Sunday was sweet and strong and full of heart. Thankyou friends for your shoulders and voices and every damn thing.

It was our first Eastern show for months and we did two in one day! Eastern fashion, eastern style and I ain’t talking about the denim shirts we’re still trying to squeeze into.

These past couple of years we thought it best to come off the road and like all of y’all try to wait this thing out. We still had to play, so it was back to the bars, Wednesday through Sunday most weeks for two years; Whatever on wed nights, irish on Thursday and Saturdays, three piece rock’n’soul’whatthefuckever on Friday nights well into the wee hours etc etc repeat adinfinitum

It was good to keep the music flowing as the bug allowed, it was good to sing, pay tribute to our heroes and I don’t mean just them folks lucky enough to have found the songs and written them down. I mean our heros of the bar, the long lifers, the true believers, the three hour setters, the brothers and sisters strapped to the wagon wheel rolling through every weekend, cause they gotta play. I’ve been more influenced and inspired by them than almost anyone. No shame in singing other peoples songs to get the rent done, because theres never a shame in singing and making people happy. It’s been a proud place to be stationed while the covid war drove/drives on.

Thankyou to all the folks believing in the various combos the eastern created to make all them gigs work! Showing up and letting us play the ones you didn’t know so well.

Always grateful to serve in the Barlands.

The past two months though we pulled our asses out, trying to act in solidarity with those folks making do with way less than neccassary keeping folks well as best they can.

If you’ve had cancer, been on a waiting list, waiting deep in an ED understaffed and hanging on then this covid wave probably hasn’t felt as easy as a lot of us have been talking it up.

It’s a fine line, togetherness, responsibilitiyness, gettingonthepissness, trying to knit it all together.

We’ve negotiated our lane as best we can and that’s about all you can hope to do.

From our lane we wish you health and healing and always buckets of fucking hope.

To every one out there on the hard way many many blessings whatever that means, we mean it all.

Now its time to get out and pay the rent, rumble out on the road and at home the best we can. If we’re in town you’ll see us in the bar Fridays and Saturdays if we ain’t there we’re out in it, soaking it in breathing it up to turn it into stories to turn it into songs and to go again…

To paraphrase one of the best to ever do it…

Mess with us and we’ll shut you down

Its gonna be realllll good. Look out!!!

I’m gonna start this week down in Lake Hawea, a good true little house concert down there Its just about sold out but theres a scratch of seats left. How much is a scratch? I dunno less than 10 more than 2? Howabout that…tickets here

I’m gonna make good on the most postponed show ever, up at the playhouse in mapua, Nick and Manu up there have been keeping the fires burning, I’ll go sing for them tell you some stories maybe you’ll buy some beers and keep the whole circle turning!

Theres more to come, so much to do, so much to get done, solo shows Eastern shows, all the shows

Reminds me of the old joke how do you eat 1000 elephant hunters?

at the shows page!

hang out hang tough hang the fuck on 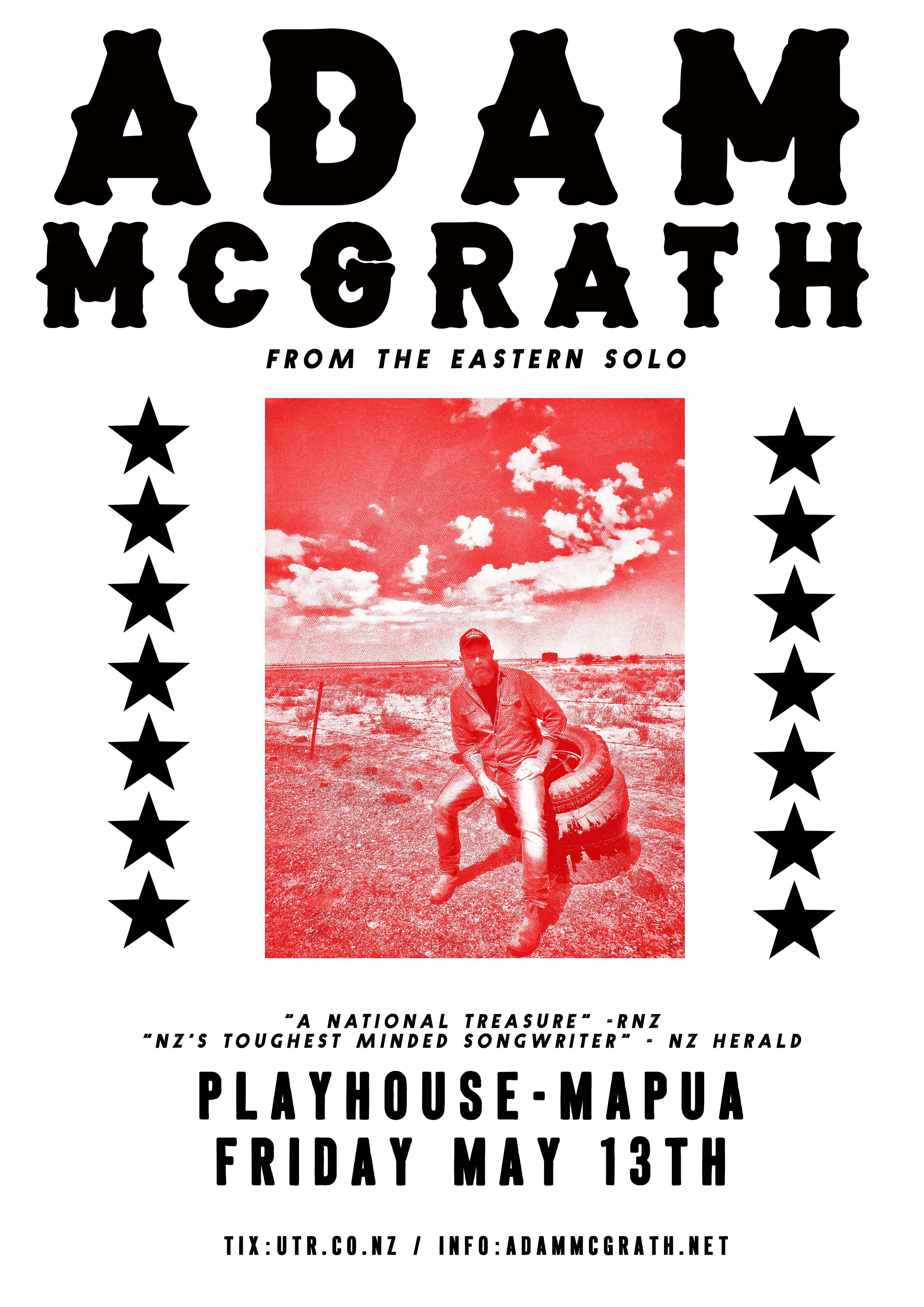